What Made UAE The 7th Most Competitive Economy in the World?

Of these, the UAE economy climbed up to the 7th position, three places higher than their position last year, this being its best ranking in almost 30 years since the report was first published. This was made possible because UAE secured the first position in around 20 indicators and also bagged top positions in many others.

What has made UAE the 7th most-competitive economy in the world?

In an interview with the Khaleej Times, Jose Cabellero – the senior economist at IMD World Competitiveness Center said that the rise in UAE’s competitiveness ranking was driven by its high rankings in areas like international trade and investments along with attitudes and values among other things. He added that UAE has evolved to become a competitiveness model for the rest of the world. Further, the agility of companies and sound governance has contributed to the success of the UAE. He also highlighted the fact that in the UAE, while the public sector facilitated free enterprise and provided the infrastructure and regulation needed by the country, the private sector worked on being innovative and socially responsible.

Talking about the future, Cabellero added that UAE might want to focus on aspects like social fairness and investing in education leading to a high literacy ratio among certain segments of its population. He pointed out the fact that the health care system in the UAE is dependent on private finance and the infrastructure still lacks behind as compared to the other top countries. However, since the government is pro-business and pro-competitiveness, this problem can easily be solved by implementing the right policy changes. He sees UAE climbing the ladder further in the near future.

Other experts believe that the UAE Government’s commitment to change the business and investment environment in order to attract international investors has led to this rise in the competitiveness of its economy. Also, factors like the absence of tax, improved government spending efficiency, making government dealing simpler like the payment of taxes, and supportive infrastructure have all contributed to its growth.

The 20 indicators in which the UAE ranked first were:

Some reforms that helped

Cabellero also said that the UAE Cabinet’s decision of announcing a 10-year visa for working professionals and investors along with a 100 percent foreign ownership in local companies would undeniably attract foreign talent to the UAE. While other countries which are open to foreign trade and are in favor of attracting high-skilled foreign workers tend to show good competitiveness performance, the impact of these policies can only be understood after a few years.

In the last few years, UAE has emerged as an investor-friendly country and the recent change in reforms would boost its image and thereby improve the competitiveness ranking. According to the Chairman of the Dubai Chamber of Commerce and Industry, Majid Saif Al Ghurair, the government is planning some new initiatives which would attract more foreign investors and lead to the reduction of the cost of doing business in Dubai. These initiatives will make Dubai as a global business hub and attract innovative companies, expertise and top talent from around the globe.

Other Countries in the Report

In this year’s Competitiveness Report, all Middle-East nations showed an improvement in rankings except Saudi Arabia which dropped by 3 places and was ranked at number 39. In the region, Qatar ranked second with a global ranking of 14. It was followed by Saudi Arabia at 39 and Jordan at 52. At the global level, Hong Kong which was ranked number one last year lost its position to the USA and became the second most competitive economy in the world followed by Singapore, Netherlands, and Switzerland. 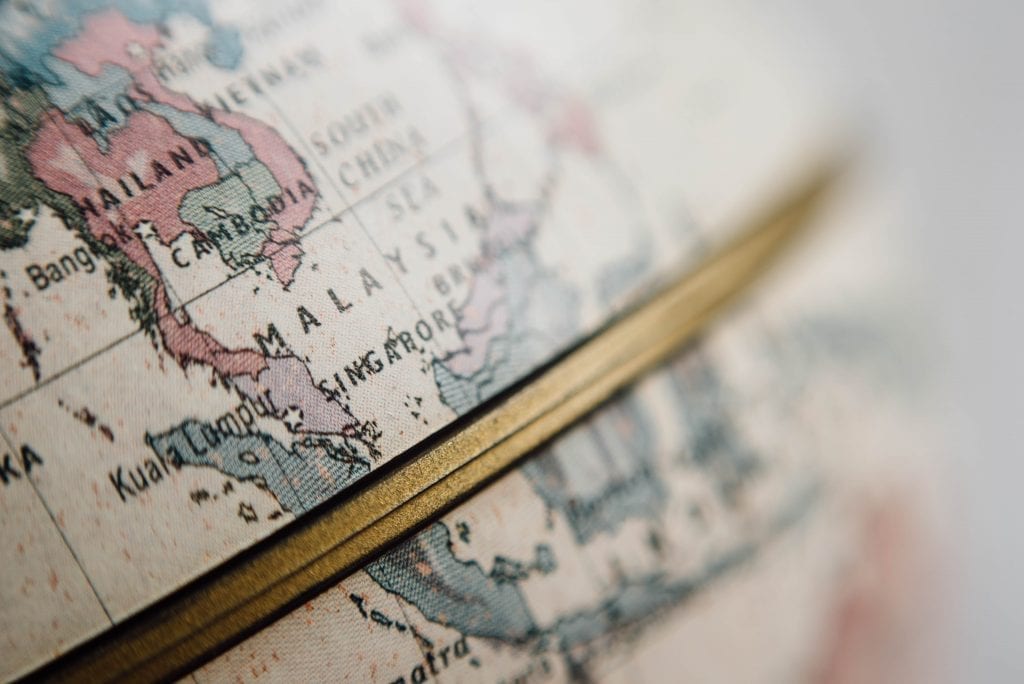 Talking about Asia, the following countries showed improvements as compared to their last year’s performance:

On the other hand, these countries saw a drop in performance:

Among Western European countries, most economies showed a drop in rankings: