New Investment law in UAE – Is it Good or Bad?

The UAE Government has been making some landmark decisions to attract more foreign investments into the country. On September 23, 2018, the Government took another giant step towards relaxing the rules which limited foreign companies to own companies in the United Arab Emirates. The Foreign Direct Investment Law (the FDI Law) (Federal Law No. 19 of 2018) was enacted after much speculation and debate regarding the possible liberalization of the restrictions of foreign ownership in the UAE. Earlier, the maximum limit of the shares that an overseas shareholder could hold in a UAE-onshore company was 49 percent (under the UAE Commercial Companies Law – Federal Law No. 2 of 2015). Further, the list will detail the sectors wherein the Cabinet can permit greater levels of direct investment by foreign citizens or entities. This Committee will consider many aspects including:

Also Read: New VISA Rule in the UAE – How it’s going to change the Investment Market

The FDI Committee will also propose a negative list of sectors wherein the Cabinet will not allow any foreign direct investment. According to Article 7 of the Foreign Direct Investment Law, currently, the sectors in this list are: What about sectors that do not fall under the positive or negative lists?

If a foreign company desires to carry on an overseas direct investment project which does not feature in either the positive or the negative list, then it can apply for permission to have more than 49 percent ownership in the sector. There is a separate process under the FDI Law for such cases.

The Application Process for License

To increase the level of overseas ownership in a business which falls under the list of positive sectors, the investor needs to follow the guidelines specified in Article 10 of the Foreign Direct Investment Law. Once the investor applies, relevant government authority checks if the application fulfills the specified conditions. If it does, then the request is processed within 5 business days of receiving. In case of a rejection, the FDI Law provides a process to raise an objection and resolve disputes. 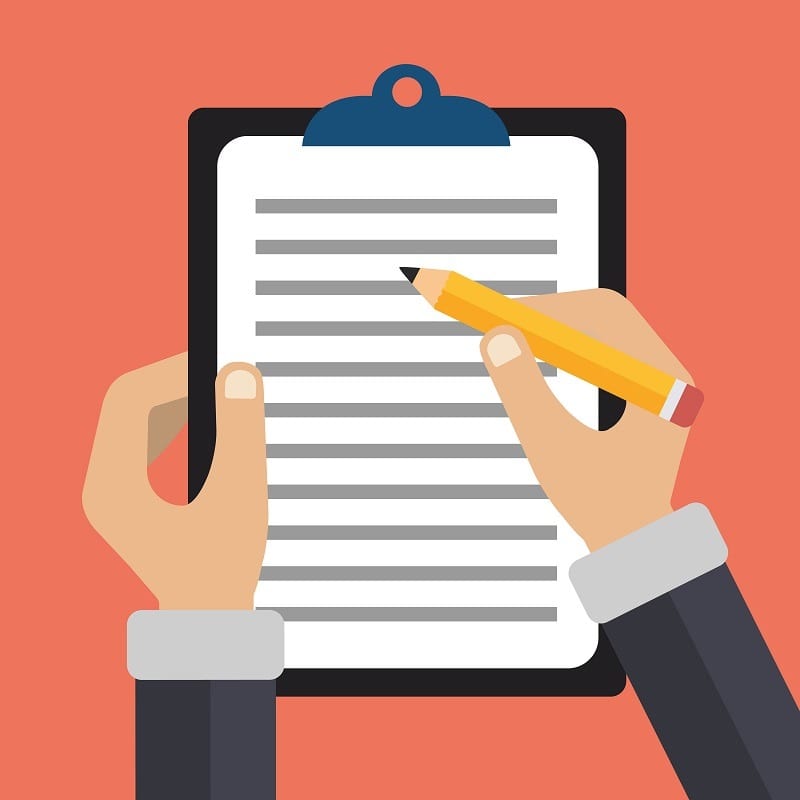 On being approved, the authorities record the application in the foreign direct investment registry and the Emirate’s economic department issues a license. The regulation and procedures for the registration and renewal of the license of an overseas investment company will be issued soon.

Several economic experts believe that by introducing the FDI Law, UAE might attract increased foreign investment. This is in sync with the UAE Government’s constant efforts to enhance foreign direct investments in the country and create a more diversified economy. Unlike the negative list, currently, the Foreign Direct Investment Law does not provide the list of positive sectors. According to the Economy Minister, we can expect the same to be published during the first quarter of 2019. 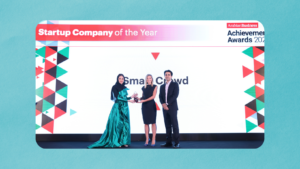